Recruiting For Your Group 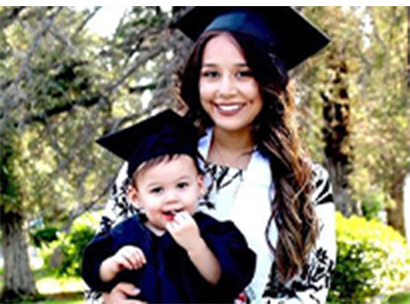 Located just a ten-minute walk from the University of Alabama, the West Alabama Women’s Center in Tuscaloosa is the largest abortion facility in the state. They commit about 70 abortions per week out of their misleadingly wholesome-looking façade amongst real medical offices.

Georgia Gallagher is the President of Bama Students for Life, a group with over 200 members on their email list and recently described as one of the most “tight-knit” groups on campus.  Bama Students for Life shifted the focus of their group this semester to making abortion in Tuscaloosa obsolete, hitting hard on our Industry Impact pillar. The students set up a table every other week in their student center to both educate the student population on pro-life issues as well as recruit new members. A typical display includes a tri-fold with the bi-weekly theme, a contact sheet, and numerous SFLA drop cards. They host the table from 10:00am to 3:00pm, hitting the late morning and lunch traffic. They always have at least two students present, with no more than five.

Rather than continue with this basic tabling routine indefinitely, Georgia decided to get intentional with their work and collect hard data each time they were out tabling. She wanted to find the most effective way of recruiting through tabling, as well as determine which method students most preferred. Her group recorded how many names were received at the end of the day and what percentage of those students attended their meeting the following week.

During the weeks that followed, they collected names and emails using the following methods: laptop with Excel spreadsheet, iPad with Google Form, and the classic paper and pen method. Regardless of the sign-up type, they followed up with the students or faculty within 24 hours. The group even had pre-set messages ready for those who identified as pro-life and those who identified as pro-choice.

Keeping the tabling time and the response emails a constant, Georgia and her group found that the iPad method was the most effective way of both collecting the most contacts and having the highest turnout at the following meeting. At their highest, they collected 18 contacts in one day, and had six of them show up to the meeting the following week- a fantastic 33%!

Because of bi-weekly tabling, using iPad technology, and always following-up within 24 hours, their group has grown to a typical meeting attendance of about 20 people each week. While tangible data from the West Alabama Women’s Center won’t be revealed until they release their annual report, we don’t yet know the impact this has made on local abortion rates. But we do know the group on campus is growing, with more and more individuals are lighting the candle and igniting the flame for life and growing the movement one person at a time.