Are you pregnant and feeling pressured to have an abortion by someone you know? Being coerced into an abortion is against the law and you are legally protected.

Is the father of your baby threatening you?

Are your parents threatening you?

Are your partner or parents using emotionally or verbally abusive language?

Did a parent make an abortion appointment and is forcing you to go?

Are you scared for yourself and your baby’s safety?

Free Pregnancy Test
Coercing a woman to have an abortion is illegal in all 50 U.S. states, including coercion of a minor (someone who is under the age of 18). The decision not to abort the child is the woman’s alone, so a woman’s rights are being violated when she is coerced, unduly pressured, or forced into an unwanted abortion. Any individual who attempts to force or coerce a woman into an abortion could be subject to criminal or civil liability including child abuse, fetal homicide, and domestic partner violence. Common sources of pressure include parents, the father of the baby, a school counselor, teacher, employer, or coach.

As a mother, you have the fundamental right to direct the upbringing and education of your child (See Pierce v. Society of Sisters, 268 U.S. 510 (1925)). That right is yours – not anyone else’s. You have the right to make decisions about the child in your womb. As a woman, even a minor, this decision is yours. Though the Dobbs v. Mississippi Case reversed Roe v. Wade and returned the decision to the states it is still unlawful to force a girl or woman to have an abortion in every state, whether abortion is legal or illegal in that state. No person may force, coerce, or pressure you into having an abortion. An abortion that is forced or coerced can generate penalties and/or criminal prosecution for persons involved.

Fetal homicide laws prohibit any third party (including relatives) from murdering a baby in the womb when the mother of that child wants the baby to live. Any third party (including a relative) who causes the baby to be killed against the will of his/her mother may be guilty of fetal homicide and courts have upheld these laws. (See Lawrence v. State, 240 S.W.3d 912, (Tex Crim. App. 2007).

A person may also be prosecuted under the Federal Unborn Victims of Violence Act.  A government official (i.e. police officer, teacher, school counselor, social worker) who coerces “a minor to abort a child violates the minor’s constitutionally protected freedom to choose whether to abort or bear her child.”  Arnold v. Bd. of Ed. of Escambia County, Alabama, 880 F. 2d 305 (11th. Cir. 1989).

YOU ARE NOT ALONE.
We Stand With You and are here to help you navigate this situation.

Here are some resources to combat forced abortions. If you or someone you know is in this situation, please download and print the appropriate resources below. 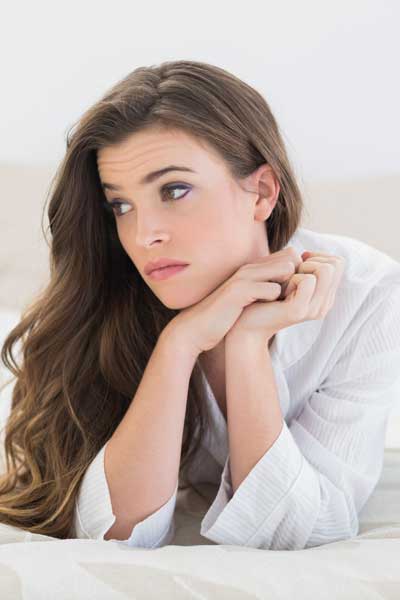