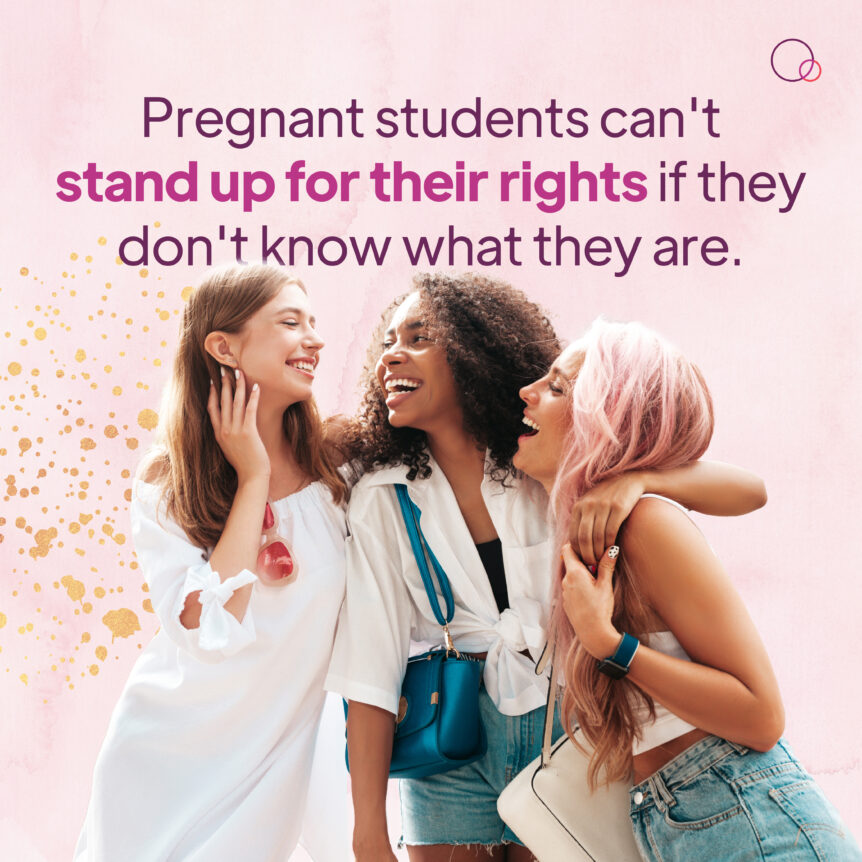 Entities that may apply for exemption from Title IX include:

Schools that are entirely exempt from Title IX

Examples of schools that are entirely exempt from Title IX include:

To learn if your school has opted all or in part out of Title IX, please see:

This list includes institutions that have received waivers related to Title IX’s pregnancy and parenting provisions since 2009. To review all correspondence, including exemption requests and U.S. Department of Education responses, click HERE.